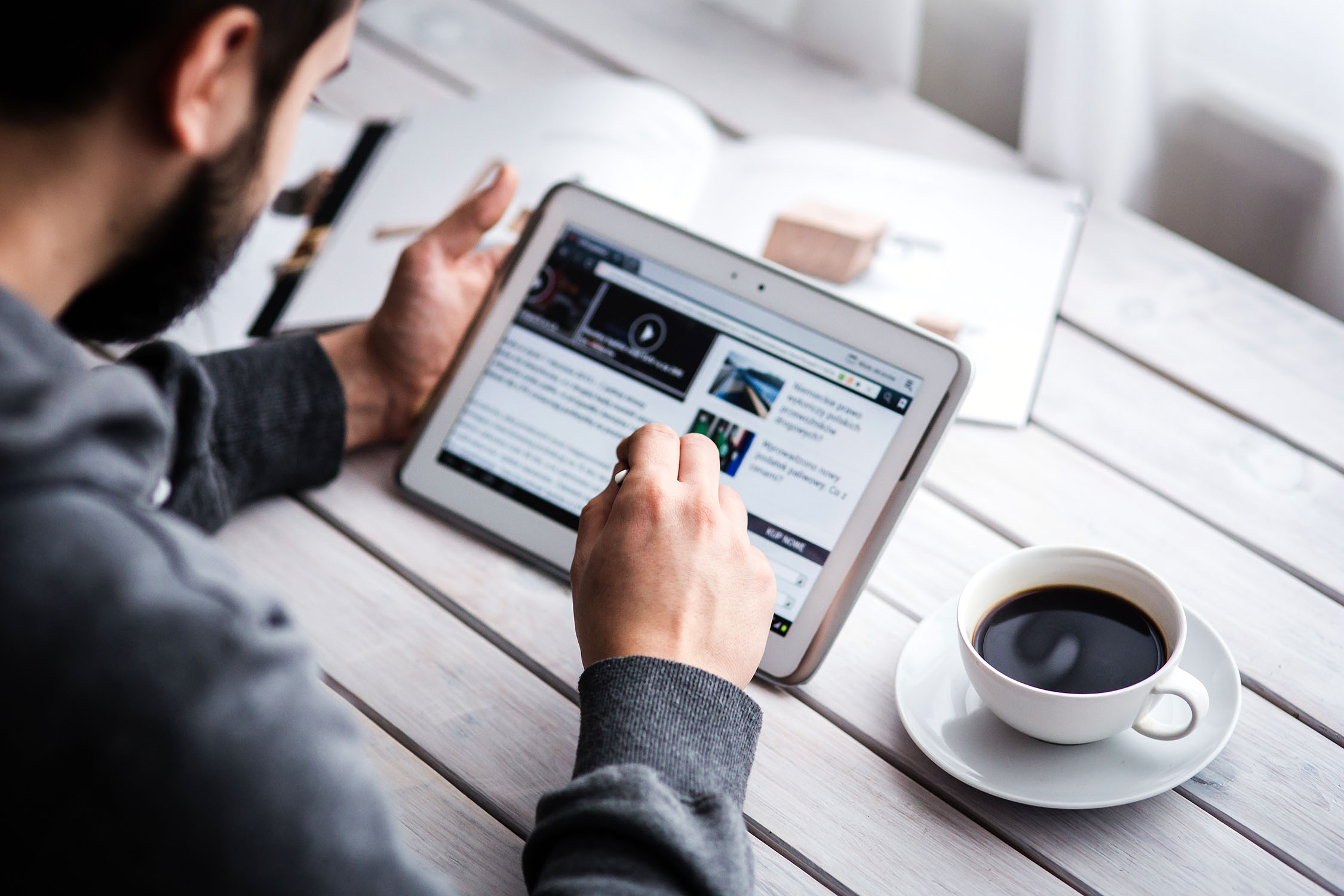 Love is Not Enough
In 1967, John Lennon wrote a song called, “All You Need is Love.” He also beat both of his wives, abandoned one of his children, verbally abused his gay Jewish manager with homophobic and anti-semitic slurs, and once had a camera crew film him lying naked in his bed for an entire day.
(…)
When we believe that “all we need is love,” then like Lennon, we’re more likely to ignore fundamental values such as respect, humility and commitment towards the people we care about. After all, if love solves everything, then why bother with all the other stuff — all of the hard stuff?
But if, like Reznor, we believe that “love is not enough,” then we understand that healthy relationships require more than pure emotion or lofty passions. We understand that there are things more important in our lives and our relationships than simply being in love. And the success of our relationships hinges on these deeper and more important values.

It’s Not All Your Parents’ Fault
By the time the 21st century rolled around, it was entirely normal and acceptable to discuss your parents’ shortcomings as some sort of explanation for your own. Maybe we took it too far.
Sigmund Freud was one of the fathers of modern psychology and the inventor of sit-on-the-couch-and-tell-me-about-your-feelings therapy. He also spent an inordinate amount of time thinking about penises.

THE LAW OF FUCK YES OR NO
Years ago, I wrote a post called “Fuck Yes or No”. People liked it. They shared it on Facebook and sent it to their friends. They posted it on their dating profiles. They called their mothers crying and asked why they weren’t taught this in school. They nominated me for a Nobel Prize.
OK, that last part didn’t happen, but the point is that it resonated with a lot of people.
The Law of Fuck Yes or No applies to meeting and dating someone, sex, long-term relationships, hell, even friendships.
If you meet someone and one or both of you aren’t a “fuck yes” for seeing each other again, that’s a “fuck no.” If you go on a first date and aren’t a “fuck yes” about a second date, that’s a “fuck no.”
And it’s not just idealistic, passionate romance I’m talking about here. You might be going through a rough patch with someone, but you’re both a “fuck yes” for working on it. Awesome. Do that.
If you’ve been with someone for years and one or both of you aren’t a “fuck yes” for being together for the foreseeable future, that’s a “fuck no.”
In any long-term relationship, problems arise and arguments are bound to happen. But a good sign of being “fuck yes” with someone is that you still want to be together even when you’re pissing each other off.