“Talk is cheap. Where I come from, in the auto industry, you were held brutally accountable for your programs and products. The response to any idea was, ‘Show me where it’s working.’”
– Lee Iacocca, Where Have All the Leaders Gone? ch. 3 (2007)

Lee is right, kids. Talk is cheap. Show me where it’s working. Google “Facebook success stories.” I did. Prepare to be underwhelmed.

Try this experiment: Don’t log on to any of your social media accounts for a month. Then log in, scroll through the past month’s posts, and see if you really missed anything. I guarantee it will be an enlightening experience.

I want to spend my time thinking about, creating, and discussing important ideas with earnest, dedicated people, not wasting my life away on self-centered, inconsequential chatting.

“Why I closed my social media accounts”, septembrie 2011

It makes me feel like everything I’ve posted over the past four years on Twitter, Jaiku, Friendfeed, Plurk, Pownce, and, yes, Google Buzz, has been an immense waste of time. I was shouting into a vast echo chamber where no one could hear me because they were too busy shouting themselves.

Thank God the content I deem most important, my Internet and broadcast radio shows, still stand. But I feel like I’ve woken up to a bad social media dream in terms of the content I’ve put in others’ hands. It’s been lost, and apparently no one was even paying attention to it in the first place.

I should have been posting it here all along. Had I been doing so I’d have something to show for it. A record of my life for the last few years at the very least. But I ignored my blog and ran off with the sexy, shiny microblogs.

Because Facebook and Twitter are too easy. Keeping up a decent blog that people actually want to take the time to read, that’s much harder. And it’s the hard stuff that pays off in the end.

And I think a lot of people have lost that idea. Instead or writing about something that’s ACTUALLY important to them, they’re telling al their zillions of Foursquare friends what food trucks they just visited. 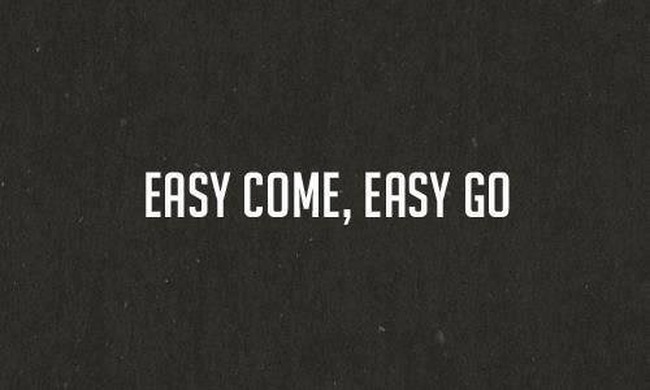